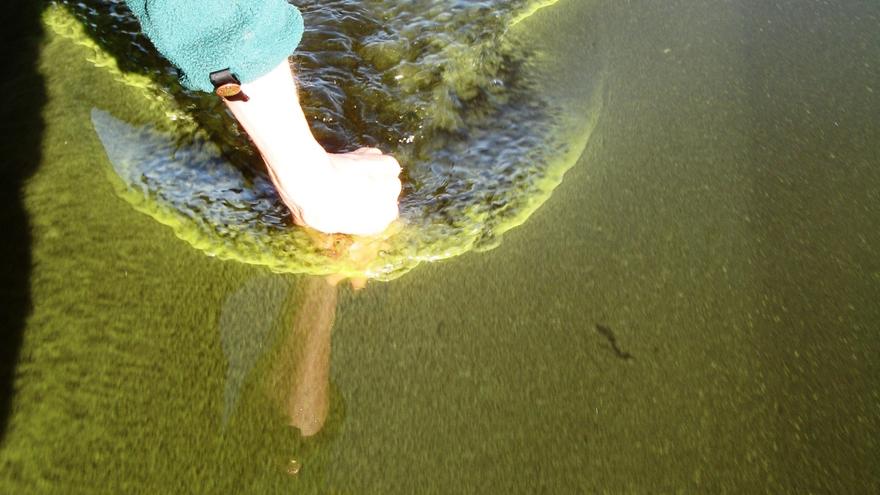 How does loss of biodiversity effect ecosystems? An NRRI scientist has found a better way to understand impacts to ecosystem communities.

Evenness of species tends to be overlooked, but we found it can be more important than species richness when predicting how well ecosystems function.

Two-thirds of America’s bird species are threatened with extinction, according to the National Audubon Society. Many other studies show similar declines in mammals, insect and fish species across the globe.

Scientists are trying to better predict how biodiversity loss will affect ecosystems – how well they function and perform services we all need – especially in the face of climate change stress. Pioneering research at the Natural Resources Research Institute found a better way to understand biodiversity impacts.

NRRI limnologist Chris Filstrup is the lead author on a paper published in the journal Ecology Letters this month, that suggests that species richness – the number of different species in a given ecological community – is not the only, nor necessarily the best, way to measure biodiversity impacts on ecosystems. A stronger measure to predict how well the ecosystem is functioning is how evenly the species are distributed. 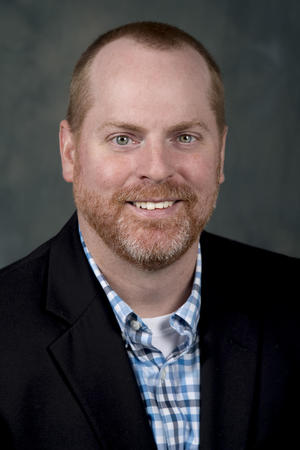 For example, in Filstrup’s research on algae in lakes, he looked at whether or not multiple species have about the same number of individuals in a community, no matter the number of different species. It’s easy to understand that having similar numbers of species across a community is a good thing. What’s unexpected is that “even” communities don’t always lead to high-functioning or highly productive ecosystems, as scientists thought.

“Evenness of species tends to be overlooked, but we found it can be more important than species richness when predicting how well ecosystems function,” said Filstrup. “As scientists, we need to determine how ecosystems will respond to environmental change, including biodiversity loss, especially when it impacts things we care about, like water quality and aquatic food webs.”

Consider the harm caused by overabundant and toxic algae in lakes. This is an example of a highly “uneven” ecological community where one species takes over. While some algal blooms are benign and promote a healthy food web, toxic algal blooms can lead to health problems and water quality issues. An example on the land are prairies that have more evenly distributed plant species that leads to higher productivity.

Ecosystems with reduced biodiversity may not be as resilient to new or changing stressors. In those situations, climate change and land use in watersheds are more impactful compared to ecosystems with more diverse communities. A species that dominates under one set of conditions may perform poorly under another set of conditions.

Filstrup leads the water quality program at NRRI and is focused on understanding changes to Minnesota lakes. For this study, however, he pulled in U.S. Environmental Protection Agency data from 1,130 lakes across the U.S. with researchers Katelyn King and Ian McCullough from Michigan State University.

“We thought we’d find these responses only in intense agricultural regions,” said Filstrup. “But we found these strong but opposite responses to ‘evenness’ throughout very different regions of the country, suggesting this may be the rule rather than the exception.”