Beavers are busy on North Shore streams. Do their dams impact stream hydrology and fish populations?

NRRI will conduct the fish study to determine how dams are affecting steelhead spawning migrations.

Steelhead trout are a fun sport fish. That’s why they were introduced to Minnesota’s North Shore streams in the early 1950s.

The inland sea of Lake Superior works well as their adult home and the streams up the watershed give them a place to spawn. But their progress often gets thwarted by a busy woodland critter: the beaver. 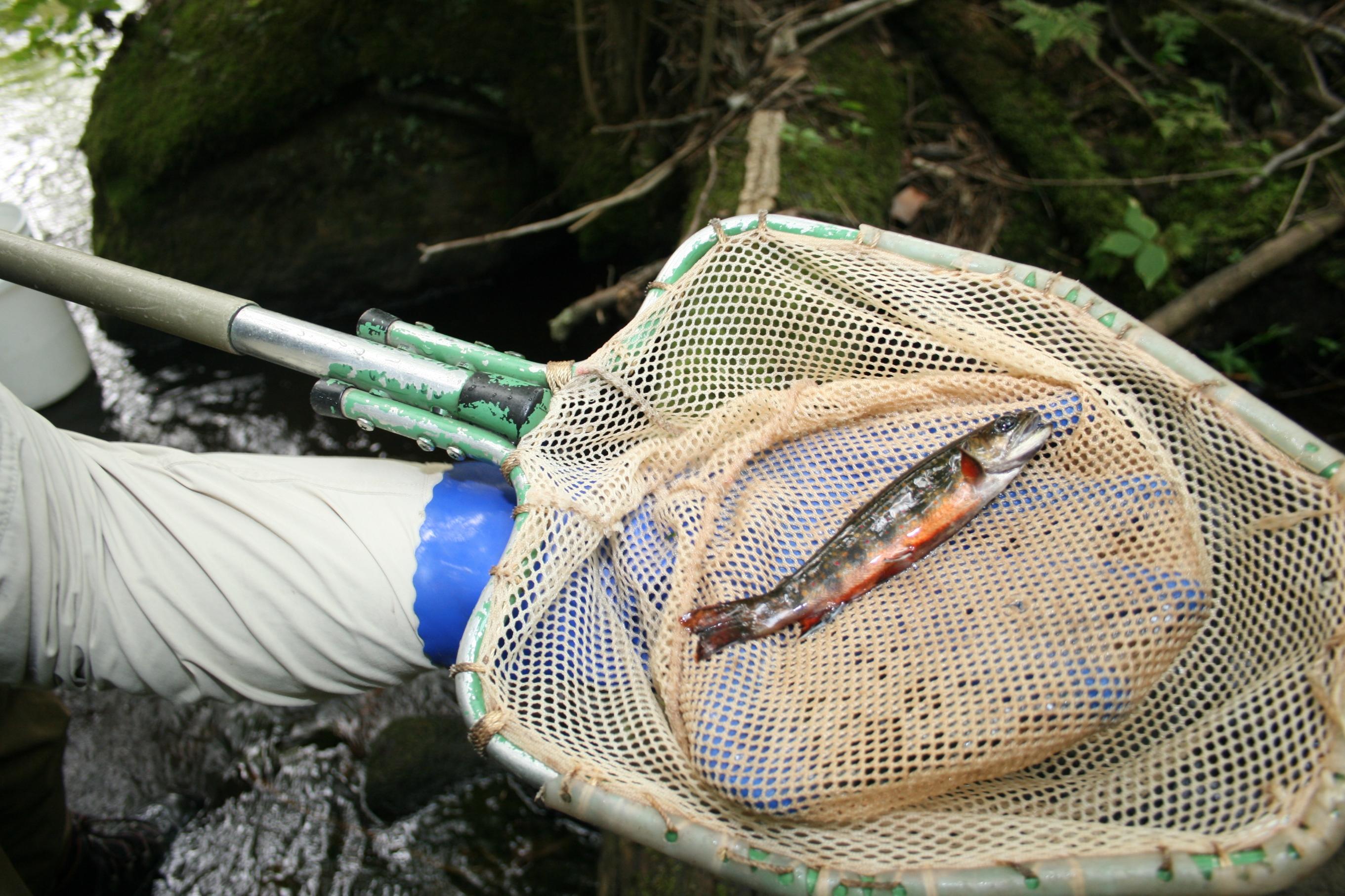 "Minnows and brook trout can live and reproduce each year above beaver dams, but steelhead need an open connection from spawning grounds to Lake Superior to thrive”, said NRRI scientist Josh Dumke.

The Minnesota Department of Natural Resources has been managing the problem by regular removal of the beavers. But many local landowners and the DNR want to know the other impacts of removing dams. On the one hand, the pools hold water, releasing it slowly through dry periods and raising groundwater levels. On the other, the pools heat up water and are subject to evaporation.

“Many people like the dams because it provides habitat for a lot of other species,” said Karen Gran, UMD science professor and project lead. “Generally, the beavers are removed to help the local fishery, but it’s not clear what removing the dams does to the overall hydrology of the basin.”

This year, the first of the two-year study, the DNR will not remove beaver dams from any of the study sites. Four pairs of watersheds on the Knife River will be compared; all eight have active beaver populations. The UMD scientists will collect streamflow data, evaporation rates, rainfall, air and water temperature data. NRRI will conduct the fish study to determine how dams are affecting steelhead spawning migrations. Next year, beaver management will resume on four of the eight streams and data will again be collected and compared.

This study is funded by Minnesota Sea Grant.

PHOTOS: NRRI scientists Josh Dumke and Bob Hell use mild jolts to document fish populations in a tributary stream of the Knife River. A young brook trout is documented before releasing.