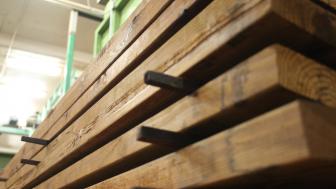 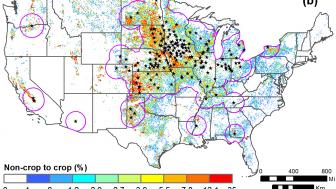 Land use changes in wake of ethanol expansion 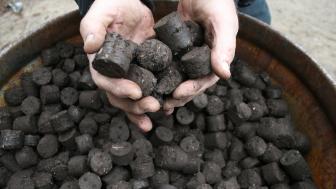 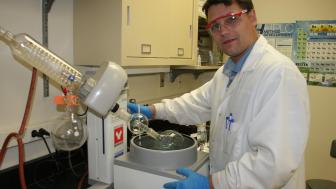 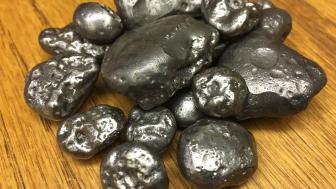 NRRI's Mining Innovation Initiative received $2.6M from the state legislature. What are we doing with it? 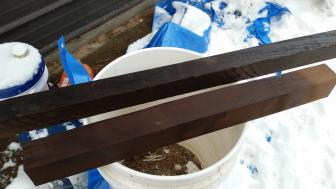 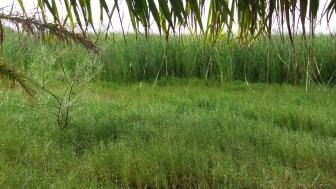 NRRI proposes a solution to removing an invasive plant in Africa that could provide much needed jobs and a cooking fuel source. 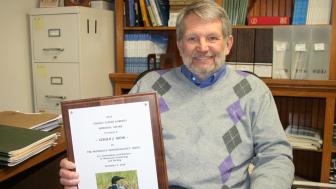 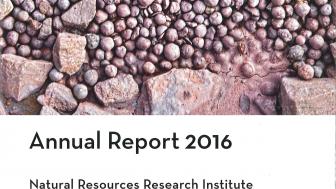 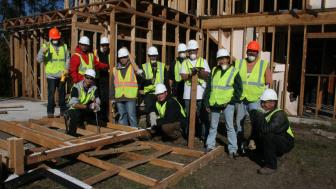 Deconstruction brings jobs to the northland