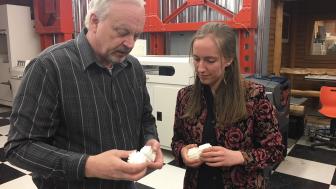 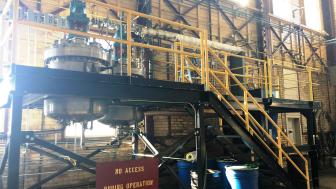 NRRI turns up the heat on renewable energy 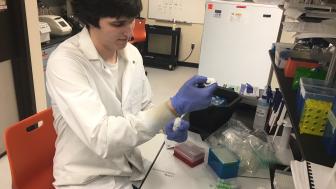 It's often hard for college students to figure out their majors. But NRRI helped this graduate student with the right connections. 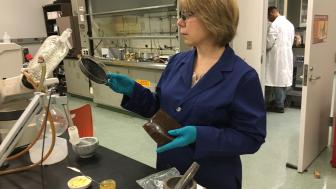 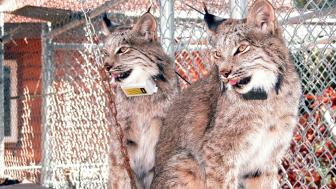 NRRI documents changes to the environment that are impacting Minnesota's mammal species to understand and prepare. 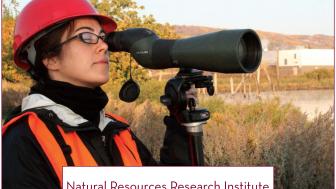 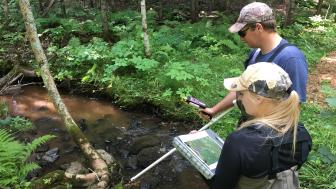 The need to better understand North Shore streams and which have the best chance of staying cool for trout elicited funding from the... more 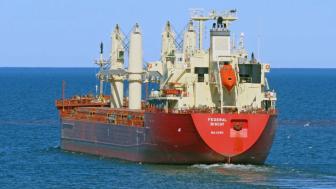 NRRI gets onboard to blast invasives on ships

Research to stem the transport of aquatic invasive species led NRRI researchers on globetrotting adventures in 2017. 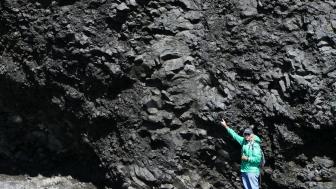 Trip to Iceland takes NRRI geologist back in time to understand how Minnesota was formed. 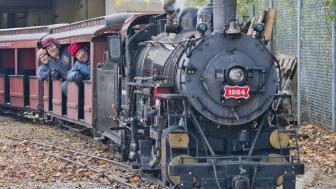